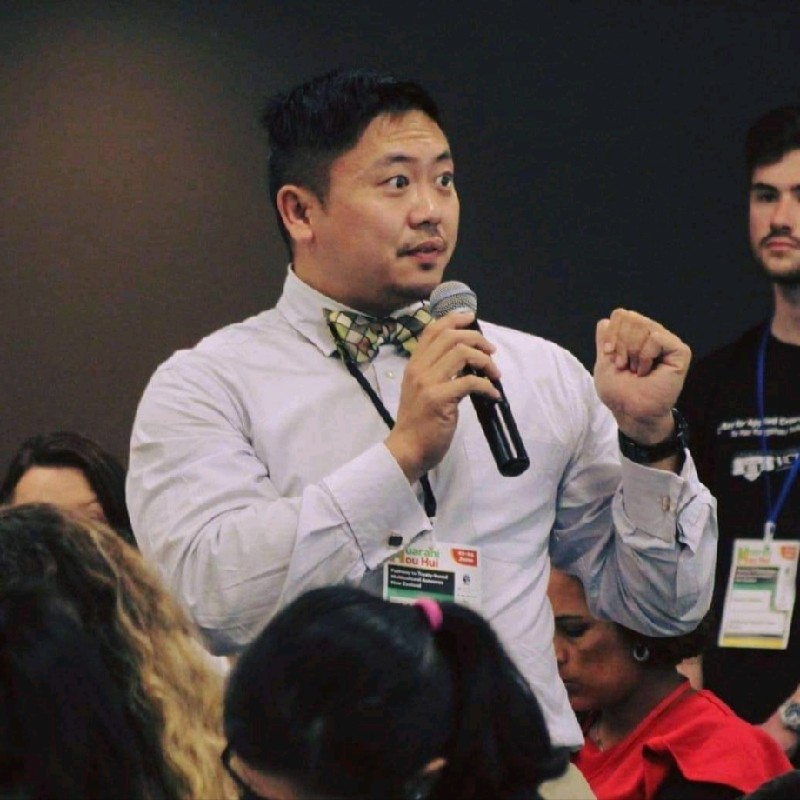 Eric was born in Ipoh which is a small mining town of Malaysia. He comes from a family line of migrants and grew up with the stories of how tough life was for his parents and grandparents - war, poverty and lack of education. For example, Eric’s parents had to sell cakes and cookies after school to help make a living for the family in the 1950s. It was because of these stories of struggle that fuelled Eric to succeed in life and made sure he breaks the cycle through education. Eric studied hard and worked even harder during his early banking career – he was one of the youngest expats from ANZ working in the banking sector and was fortunate to experience life in eight different countries across Asia and Australia. In 2013, he arrived in New Zealand as Head of Migrant Banking for the largest bank in New Zealand. He decided to leave the corporate world in 2017 and to start his first social enterprise in helping community groups and those in less fortunate positions.

The Cookie Project is a social enterprise which employees Kiwi’s with disabilities, breaking down social stigmas around the disability community. The skills the bakers learn empower them to pursue career opportunities in mainstream organisations. CEO Eric Chuah will discuss his experience founding the Cookie Project and developing an inclusive employment framework and what Diversity & Inclusion means to him.