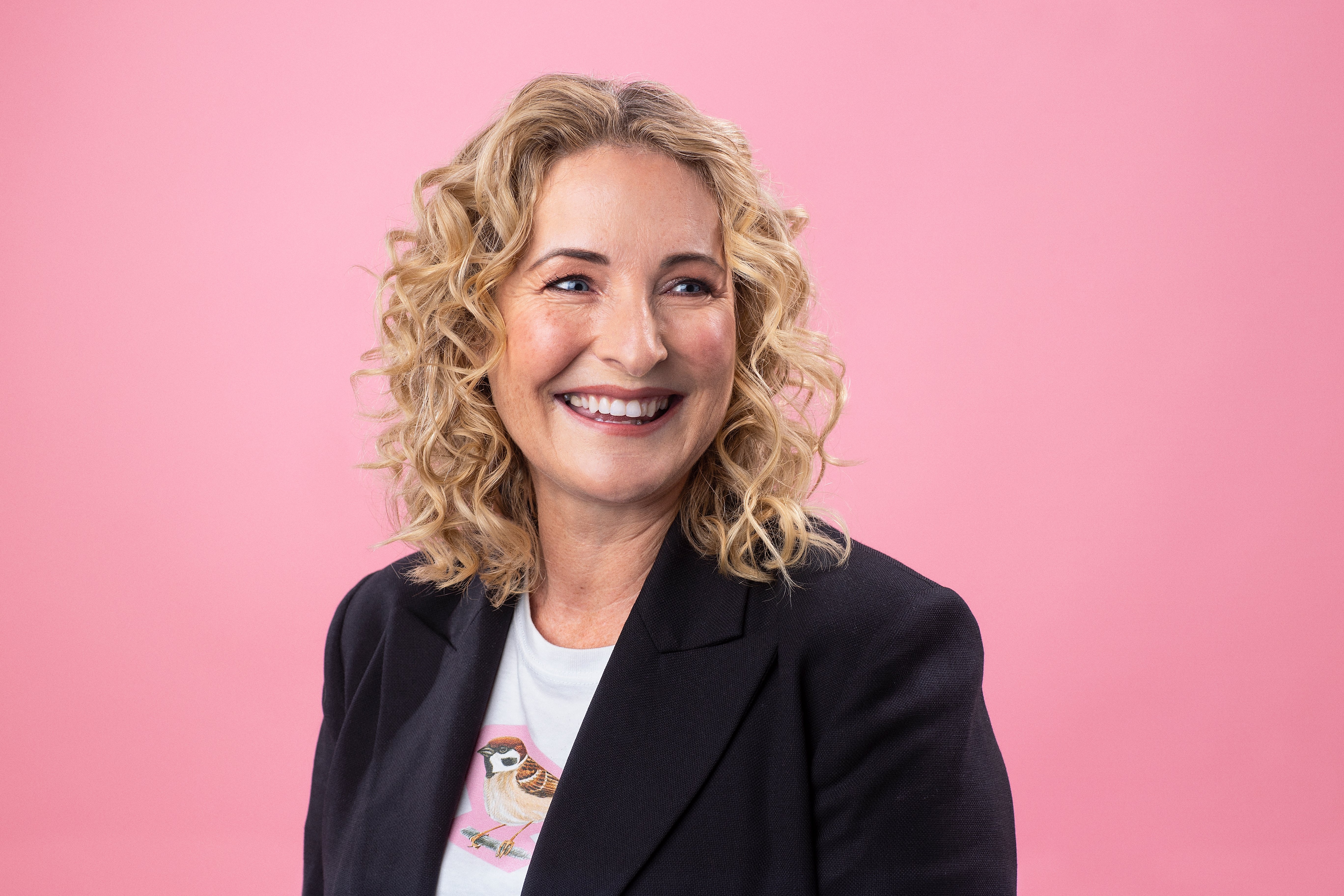 Sinead Boucher is Chief Executive Officer of Stuff. In 2020 Sinead completed a management buyout of the company, returning the business to local ownership. She has since charted a bold new era for Stuff, with a focus on making Aotearoa a better place and becoming the country’s most trusted organisation.
Prior to becoming CEO, Sinead held the position of Group Executive Editor for four years. In this role she was responsible for NZ’s largest newsroom, a significant stable of newspapers and magazines, and number one domestic website Stuff. Her journey in management is complemented by many years as a frontline journalist, both in NZ and the UK at the Financial Times and Reuters.
Sinead is a leader with a passion for equitable, inclusive and diverse workplaces. Under her watch, Stuff has grown to record audience numbers driven by the organisation’s reputation for award-winning, local journalism. As the media landscape has changed over time, Sinead has driven significant organisational transformation to create a sustainable future for the business and defined new ways to fund its journalism through partnerships, products and data-led innovations that leverage Stuff’s scale and create value for its loyal audience and customers.
Sinead is proud to be on the executive and supervisory board of the World Association of News Publishers (WAN-IFRA).