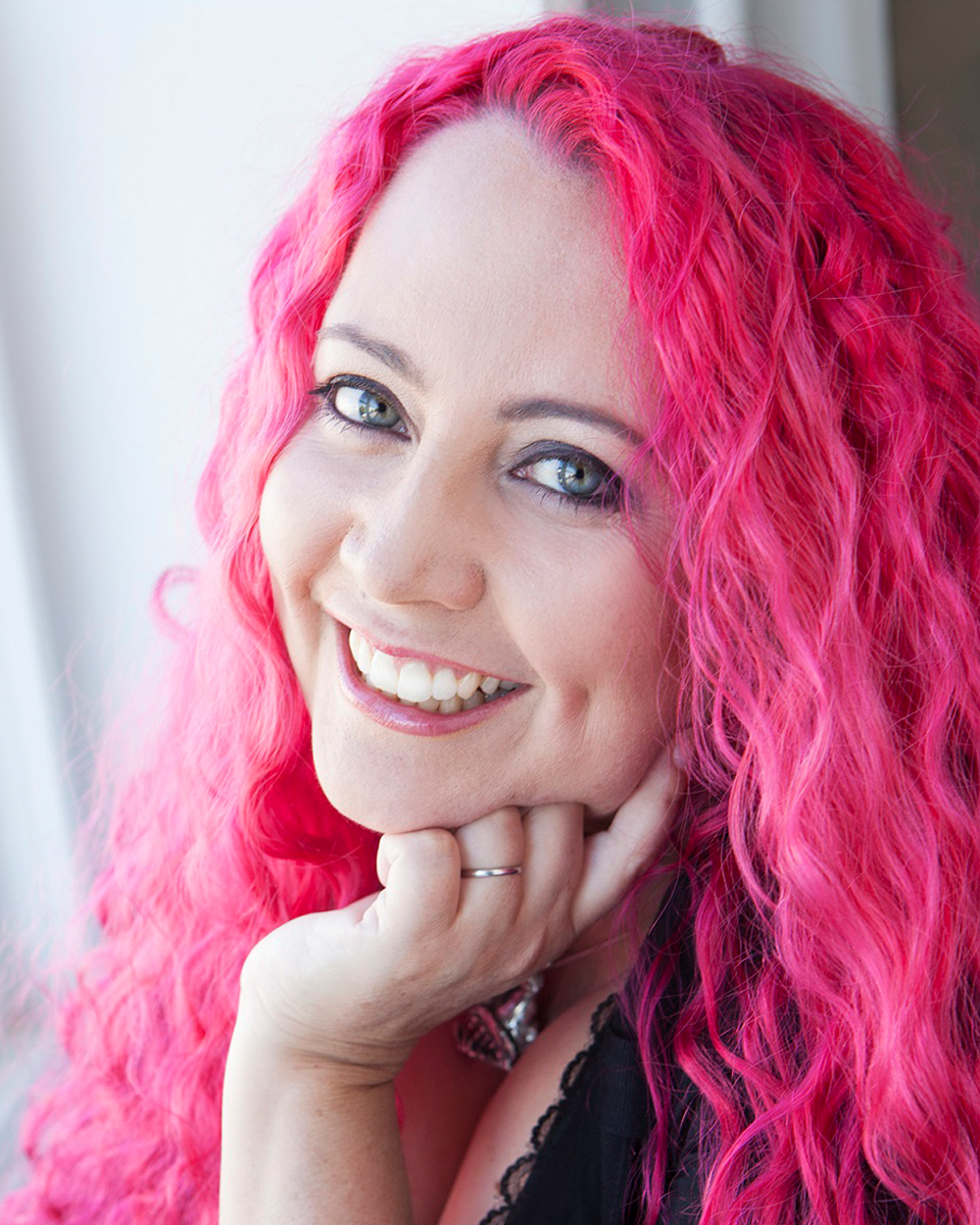 Associate Professor Siouxsie Wiles describes herself as a microbiologist and bioluminescence enthusiast but to many she is “that pink-haired science lady”. Siouxsie studied medical microbiology at the University of Edinburgh, followed by a PhD in microbiology at the Centre for Ecology and Hydrology in Oxford. She spent almost a decade at Imperial College London, before relocating to Aotearoa New Zealand as a Health Research Council Hercus Fellow in 2009. Siouxsie heads up the Bioluminescent Superbugs Lab, where she combines her twin passions to understand infectious diseases and to find new antibiotics.

Siouxsie also has a keen interest in demystifying science; she is a tweeter, blogger, podcaster, and media science commentator, and has worked with artists to make living works of art for various exhibitions in Aotearoa and overseas. In 2017 she published her first book, ‘Antibiotic resistance: the end of modern medicine?’, and recently collaborated with her daughter to make a kid’s show about microbiology.

Siouxsie has won numerous awards for her research and science communication efforts, including the UK National Centre for the Replacement, Refinement and Reduction of Animals in Research (NC3Rs) 3Rs prize, the Prime Minister’s Science Media Communication Prize, and Royal Society Te Apārangi’s Callaghan Medal. She was one of three finalists for the 2018 Kiwibank New Zealander of Year award and in 2019 was appointed a member of the New Zealand Order of Merit for services to microbiology and science communication.